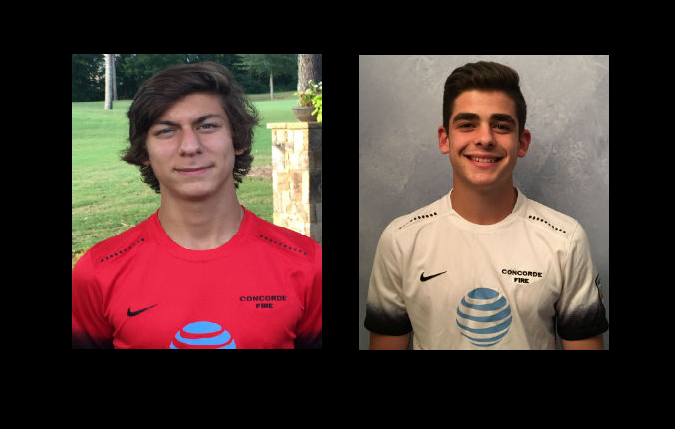 Kiley’s ability to score and consistently perform in big games in 2017-18 cemented his honor as Boys ECNL Player of the Year, as he helped lead Ohio Premier to this year’s U18/U19 ENPL National Championship.

“Luke Kiley is a prime-time player. As the stage gets bigger, so does Luke. His best performances over the last 3 years have always come on our biggest stages,” said Ohio Premier Boys ECNL U18/U19 head coach Travis Wall. “What I most respect most about his game is his ability to not let misses affect him. He’s always ready for the next play.”

The 2017-2018 Boys ECNL All-America Team includes players from every conference and 20 ECNL clubs: