Concorde U17DA Finish the season as Finalist in the Championship game 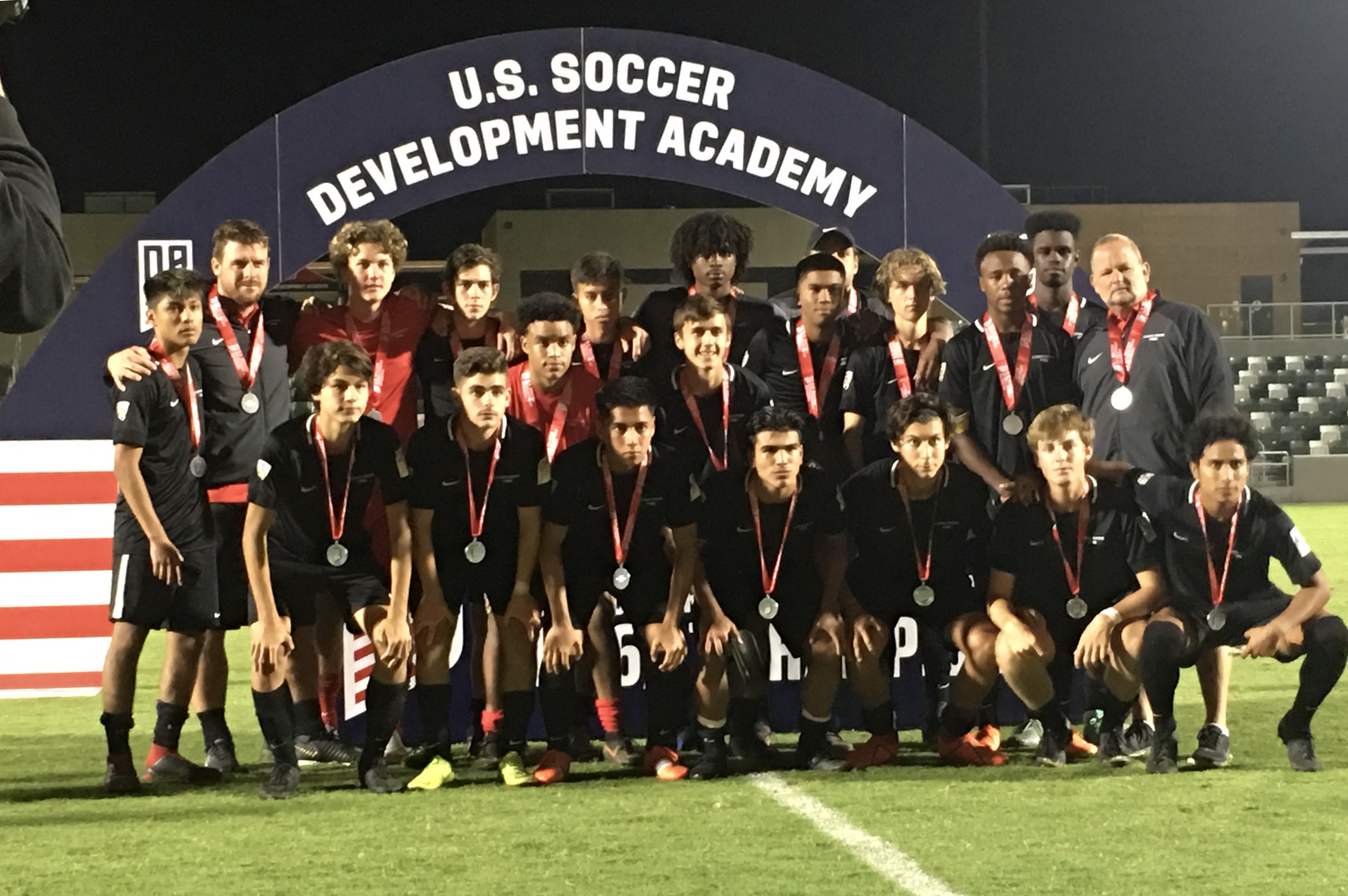 Concorde Fire U16/17DA Boys coached by Ken Kurilec, assisted by Karl Haggon and Felipe Quintero finish the season as FINALIST at the U16/17 DA Playoffs. Congratulations to the team and coaches on the incredible season, representing the club at the highest level on the national platform. You represented the club, yourself and your families right, all the way to the end. We couldn’t be prouder of this group of boys and look forward to a bright future with them in the U18/19DA team next year.

Thank you to all the parents that made the trip out to support us and a massive thank you to all of you that stayed up late and supported us in the national championship game. Your support and willingness to see us succeed was definitely felt on the night and definitely helped us take it all the way to the end to push for a result.

Game footage can can be found here….

Bold = Qualified to Knockout Round Quarterfinals